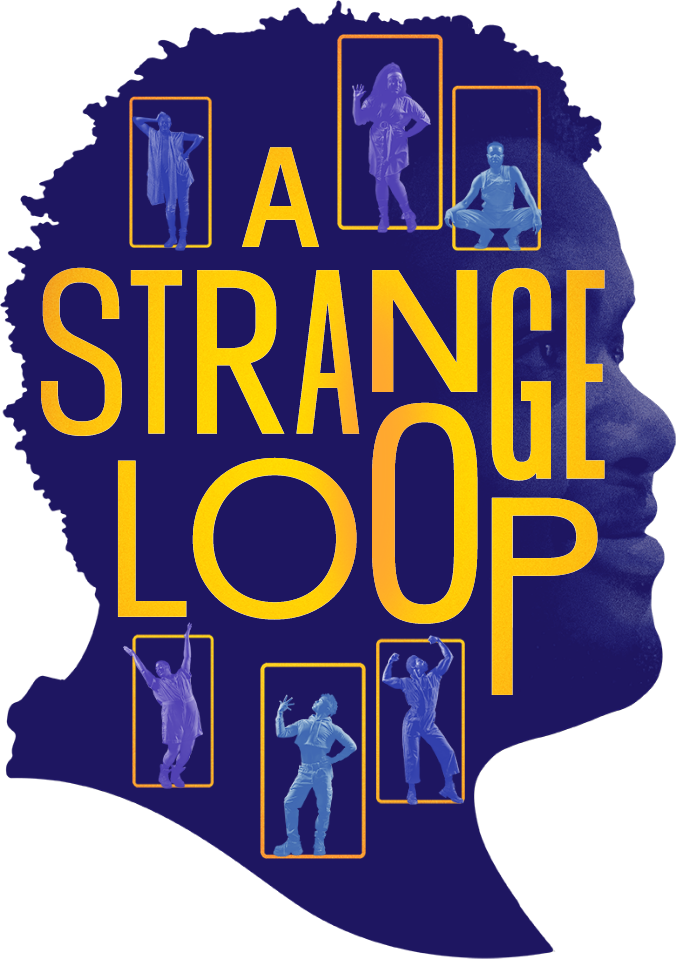 A Strange Loop's journey through the MTF Assembly Line™

Musical Theatre Factory is proud to be the home for changemaking artists to develop in a joyous, collaborative community free from commercial constraints. The focus of our resources is to provide tailored, equitable, and deep process support to new musical makers to develop their stories to lead them to full production — all at no cost to the artists.

In 2014, Founding Artistic Director Shakina Nayfack reached out to Michael and asked if he had anything he’d like to work on in the inaugural MTF Writers Group (now MTF Makers ). Over the next 4 years, what was originally a collection of songs and monologues conceived of as a one-man-show became the Pulitzer Prize, Lortel, and Obie-winning ensemble musical A Strange Loop , now opening on Broadway!

The first staged reading of  A Strange Loop took place in the original MTF blackbox on West 40th St, just upstairs from the old Drama Bookshop, on March 1, 2015, with Broadway company members L. Morgan Lee (Thought 1), John-Andrew Morrison (Thought 4), James Jackson (Thought 2), and Jason Veasey (Thought 5) in the cast. They were joined by Broadway company members Antwayn Hopper (Thought 6) in the final MTF lab, and MTF Maker John-Michael Lyles (Thought 3) when the show opened at Playwrights Horizons a few years later. Founding MTF artist Larry Owens, who appears on the Off-Broadway cast album as Usher, met Michael R. Jackson at our first Sing Your Fac*ing Face Off! After the Writers Group, Sing Your Fac*ing Face Off , and the first staged reading, MTF got  A Strange Loop  on its feet for a 4×15 ™ with director Stephen Brackett. The original staging of “AIDS is God’s Punishment,” was conceived in that 5 hour rehearsal and shared publicly for the first time on September 14, 2015. That same year the Factory also presented songs from the show in our Factory Tour and Salon-a-Thon.
In 2016 Playwrights Horizons invited Musical Theatre Factory to join their resident company program, with the intention of moving  A Strange Loop to their mainstage. After a 2016 book workshop Residency at MTF and a 2017 staged reading at Playwrights Horizons, Page 73 came aboard to collaborate on a 3-week choreography lab Residency with Raja Feather Kelly in February of 2018. Not long after, it was announced that  A Strange Loop would make its world premiere at Playwrights Horizons in association with Page 73. After winning a slew of awards, the show went to Woolly Mammoth Theatre Company in Washington D.C. in 2021, where it was announced that Barbara Whitman Productions would be bringing the musical to Broadway in 2022! Musical Theatre Factory could not be more proud that one of our first cornerstone shows has made such an impact on the musical theatre landscape. We plan to continue launching more exciting and important work by artists like Michael R. Jackson, and fostering the community where great art and great creative relationships can flourish.
Make a donation today

No one is doing the vital work that MTF is doing. NO ONE.

MTF is a 501(c)3 non-profit public charity incorporated in the state of New York.
All donations are tax-deductible to the fullest extent under the law.

The gear logo and all lines of programming are ™ and © 2020 Musical Theatre Factory Inc. All Rights Reserved.