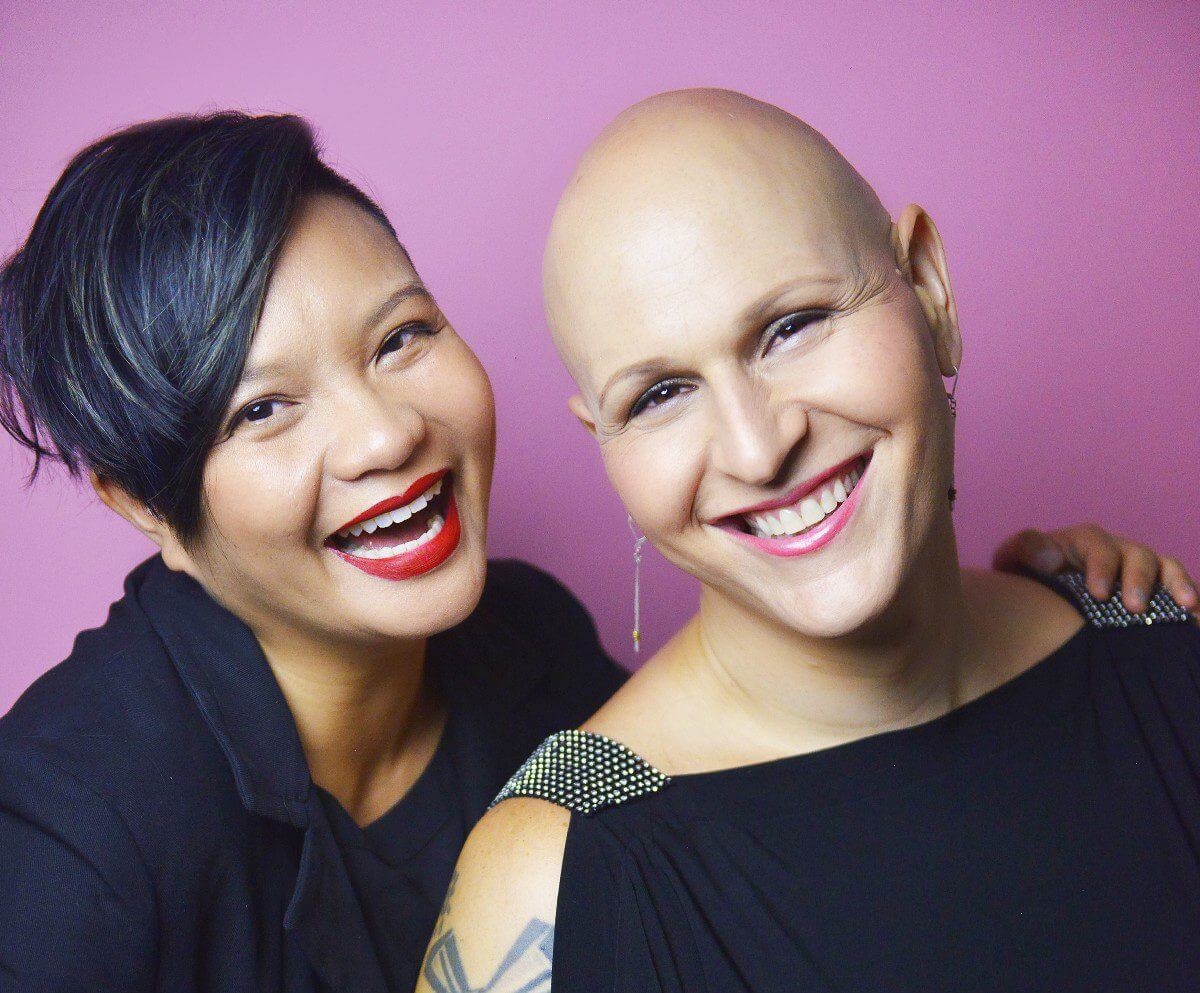 #PersonOfChange: An interview with Shakina Nayfack and Mei Ann Teo

You might know her as Lola from Difficult People and from her trans activism, but in 2014 Artistic Director Shakina Nayfack (She/Her/Hers), launched Musical Theatre Factory and changed the way new musicals are developed in New York City. Throughout the years MTF has partnered with a number prestigious host organizations that include Joe’s Pub, The People’s Improv Theatre, and Playwrights Horizons. This season […]

Teo succeeds Founding Artistic Director Shakina Nayfack, who will remain involved as a board member.